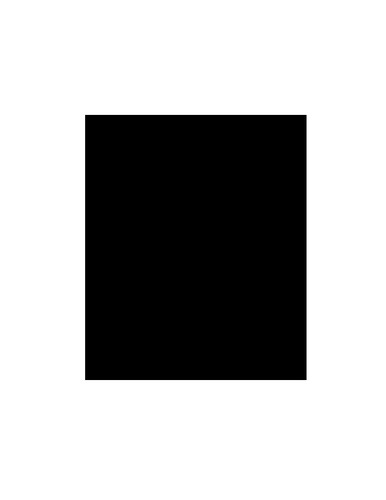 An edge-weighted graph G = (V,E) is called stable if the value of a maximum-weight matching equals the value of a maximum-weight fractional matching. Stable graphs play an important role in some interesting game theory problems, such as network bargaining games and cooperative matching games, because they characterize instances which admit stable outcomes. Motivated by this, in the last few years many researchers have investigated the algorithmic problem of turning a given graph into a stable one, via edge- and vertex removal operations. However, all the algorithmic results developed in the literature so far only hold for unweighted instances, i.e., assuming unit weights on the edges of G. We give the first polynomial-time algorithm to find a minimum cardinality subset of vertices whose removal from G yields a stable graph, for any weighted graph G. The algorithm is combinatorial and exploits new structural properties of basic fractional matchings, which may be of independent interest. In contrast, we show that the problem of finding a minimum cardinality subset of edges whose removal from a weighted graph G yields a stable graph, does not admit any constant-factor approximation algorithm, unless P = NP. In this setting, we develop an O(\Delta )-approximation algorithm for the problem, where \Delta is the maximum degree of a node in G.